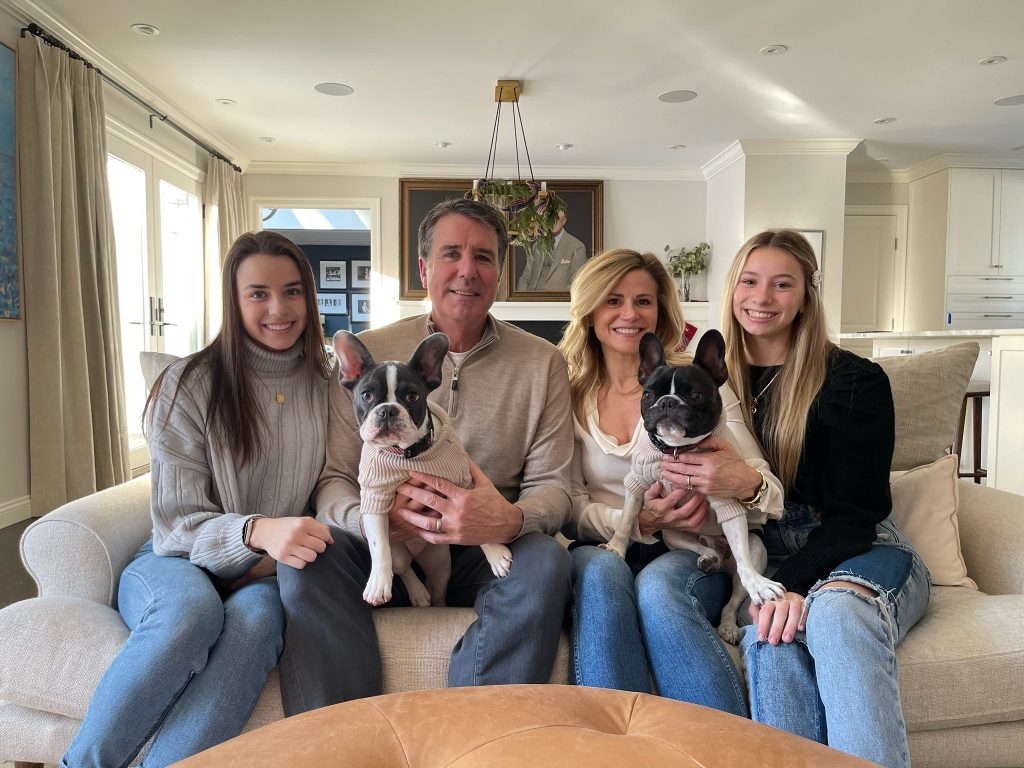 Brinker Harding is a fourth generation Omahan committed to serving the citizens of our City. Prior to being elected to the Omaha City Council in 2017, Brinker served as Chairman of the Omaha Planning Board, Chairman of the 2013 Charter Review Convention and Campaign Manager for Hal Daub’s Mayoral campaign in 2009. Brinker also served as Chief of Staff to Mayor Hal Daub from 1995 to 2000.

Brinker is married to his wife Rebecca Harding and is the proud father to his two daughters, Elizabeth and Grace.